After 16 months of working from home, Pathlight’s company offsite felt like the event of the season. The entire company traveled to Santa Cruz, California for two days of all things Pathlight. With 43% of our company remote (we've got Pathlighters everywhere from San Diego to Chicago to Toronto) this was no easy feat, but it was worth it.

The amount of learning and bonding that took place in just 48 hours was astounding. As employees— all of whom were vaccinated— arrived at the Chaminade Resort & Spa on Wednesday afternoon, the lobby was overwhelmed by the sounds of excited coworkers meeting in-person for the first time. It felt like you were meeting celebrities you’d only seen on TV. This energy carried us well into the first event of Pathlight Summit 2021— Wednesday night’s dinner.

We gathered on the Valley View Terrace for a three-course meal prepared by Chaminade’s culinary team. Before digging in we revealed the Pathlight Summit 2021 swag— new hats and sweatshirts— that have frequently been seen on Zoom calls ever since.

Throughout dinner we gave shoutouts, small speeches, and surprised one of our Support Team members, Andrez, with a Pathlight-branded baby onesie in honor of the recent addition to his family! It was a warm summer night so folks hung out well into the evening. At one point a new (albeit odd) company inside joke arose. Let’s just say you don’t want to mention mountain lions to Pathlighters— we have strong feelings about it.

The next morning an impressive number of brave souls were up bright and early for a 7:00am hike on the property. Later we all convened for the big kickoff in the Capitola Conference Room! In true offsite fashion, we started with some ice breakers. Pro tip: a Rock, Paper, Scissors Tournament can take the energy of a room from 0 to 100 real quick.

Our CEO, Alex Kvamme, started us off with a brain-bending session called A+ Problems; we broke out into our teams and challenged ourselves to identify the most complex, difficult problem that currently exists in our org. A problem that— if solved— had the power to transform the business. Each team presented their A+ problem and potential solutions to the rest of the company, and by the end of the session everyone was thinking big picture.

We also did an eye-opening panel with four of our newest hires called “New Hires, New Impressions”. They spoke on what their past companies did well (we’re always trying to raise the bar), as well as what Pathlight does better than anyone else. For employees that have been at the company for a few years, it was refreshing to both learn about potential blind spots and be reminded what makes our company and culture so special.

Next came the boat building competition! Pathlighters split up into teams of four to build, name, and create a cheer for a boat using giant pieces of cardboard, plastic wrap, and duct tape. Then each team had to select one person to race their vessel across the hotel pool. There were two heats and then a nail-biting final. In the end, Evan McConnell from the Sales Team got first place (classic sales— always hungry for that win!)

That evening we had dinner at Alderwood Santa Cruz, a popular restaurant downtown with a delicious seasonal menu and amazing craft cocktails. We had the entire place to ourselves and it was a blast! We had a raw bar. A mouth-watering three-course meal. Delicious desserts. And just the right amount of champagne to go around! By the end of the night we were all singing and dancing to 90's hits by Britney Spears and the Backstreet Boys. It was the kind of special night that you can only really have in-person— with everyone laughing, celebrating, and making memories together.

The next morning we came together for one final session— renewing Pathlight‘s cultural values. We’ve grown a lot since they were first created, so it was time to reevaluate. Every team met to discuss what values, traits, and goals unite us as Pathlighters and then we came together to share and provide feedback.

Overall, the offsite was the perfect balance of focusing on the future of our business and strengthening our bonds and company culture. We were all left with a renewed pride in what we do, a plethora of inside jokes, and uncontainable excitement for the future of Pathlight.

Interested in joining the Pathlight team? Check out our open roles! 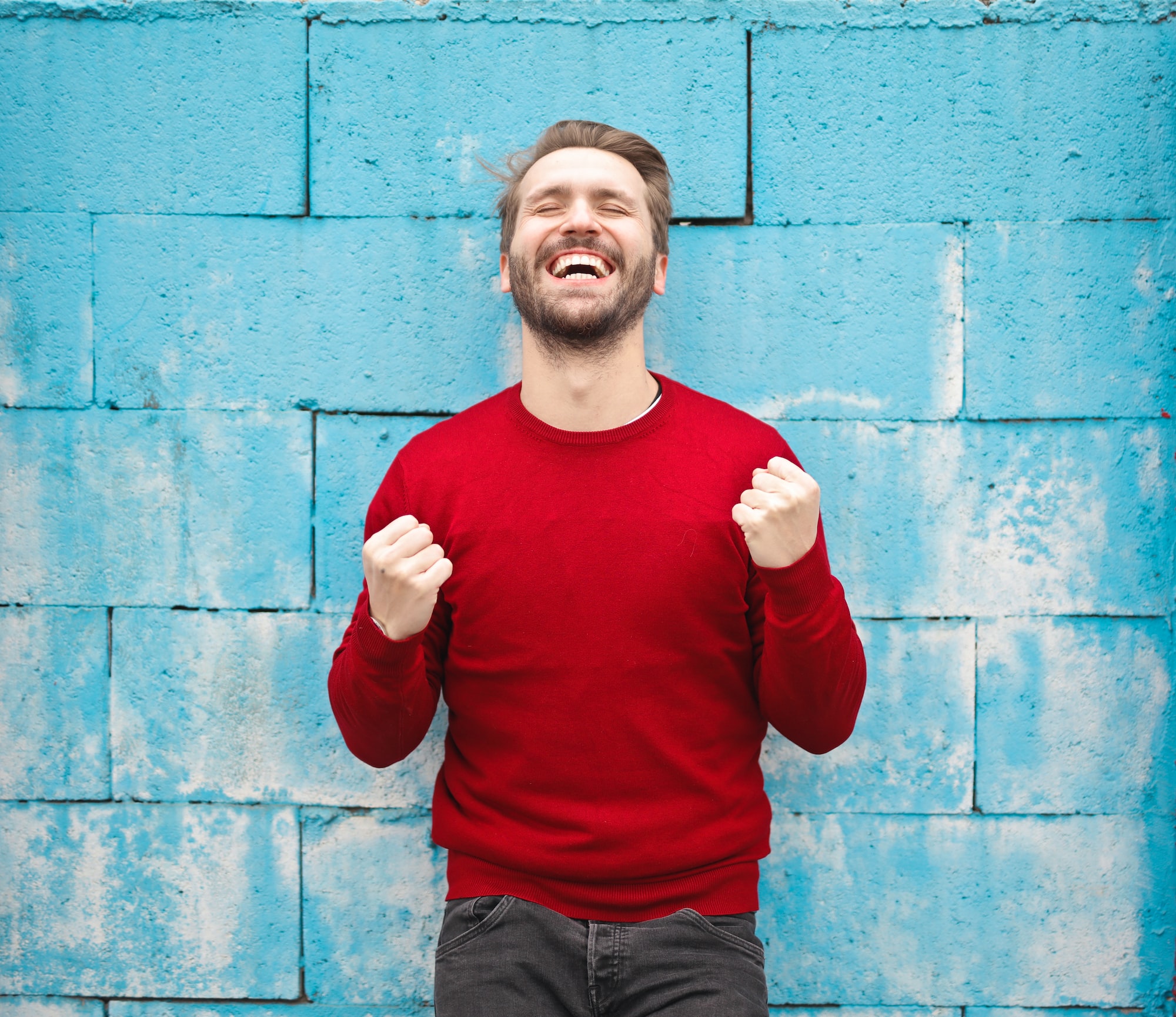 All great organizations set goals to create alignment and keep their teams focused on what’s most important. And time and time again, we see that careers can be made— or broken— by an employee’s ability to hit these goals.

Pathlight’s QA and conversation review tool drives success by enabling coaching on the customer conversations and activities that drive your critical KPIs.

Almost every manager agrees with both the following statements: 1) One-on-ones are important; and 2) I'm not having great one-on-ones.